Here we go again…ANOTHER discovery that changes everything!

So I pull up my msn.com home page today to discover…that the nails used to crucify Jesus 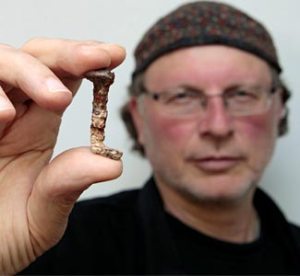 have been found.  Incredible?  Perhaps not.  Color me skeptical here, but how does one prove that these are the actual nails used during the crucifixion?  In an interview, the Naked Archeologist Simcha Jacobovici says that these are the actual nails used… because they went (mysteriously) missing from the tomb of Caiaphas.  These nails were documented/found in the tomb.  There were two of them…so the assumption is that these must be the nails.

I will/must grant…that I have not seen this movie yet.  However, given the history of Mr. Jacobovici I am sure that most of it will contradict the Bible in some form or another.  His “documentaries” are well known for assertions that require a leap of faith (really more heresy than anything)…so to speak.  He is after all the one who brought us the tomb of Jesus where the son of Jesus was buried with him…next to Mary Magdalene (whatever)… It would appear that this may be another publicity stunt.

On the outset Mr. Jacobovici must overcome two obstacles: 1. The IAA (Israel Antiquities Authority) has never proven that the tomb was the burial place of the Biblical Caiaphas and 2. Nails are often found in tombs. 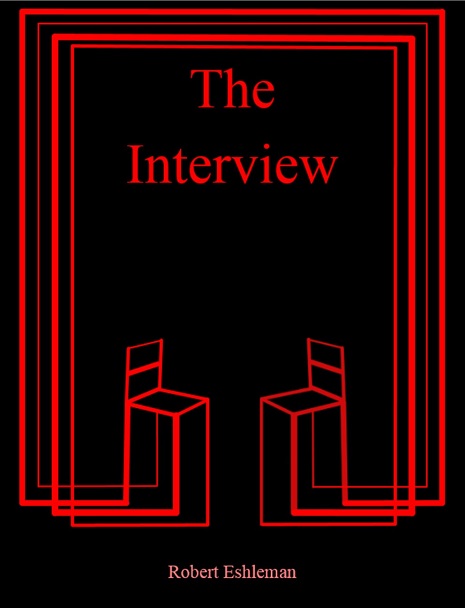